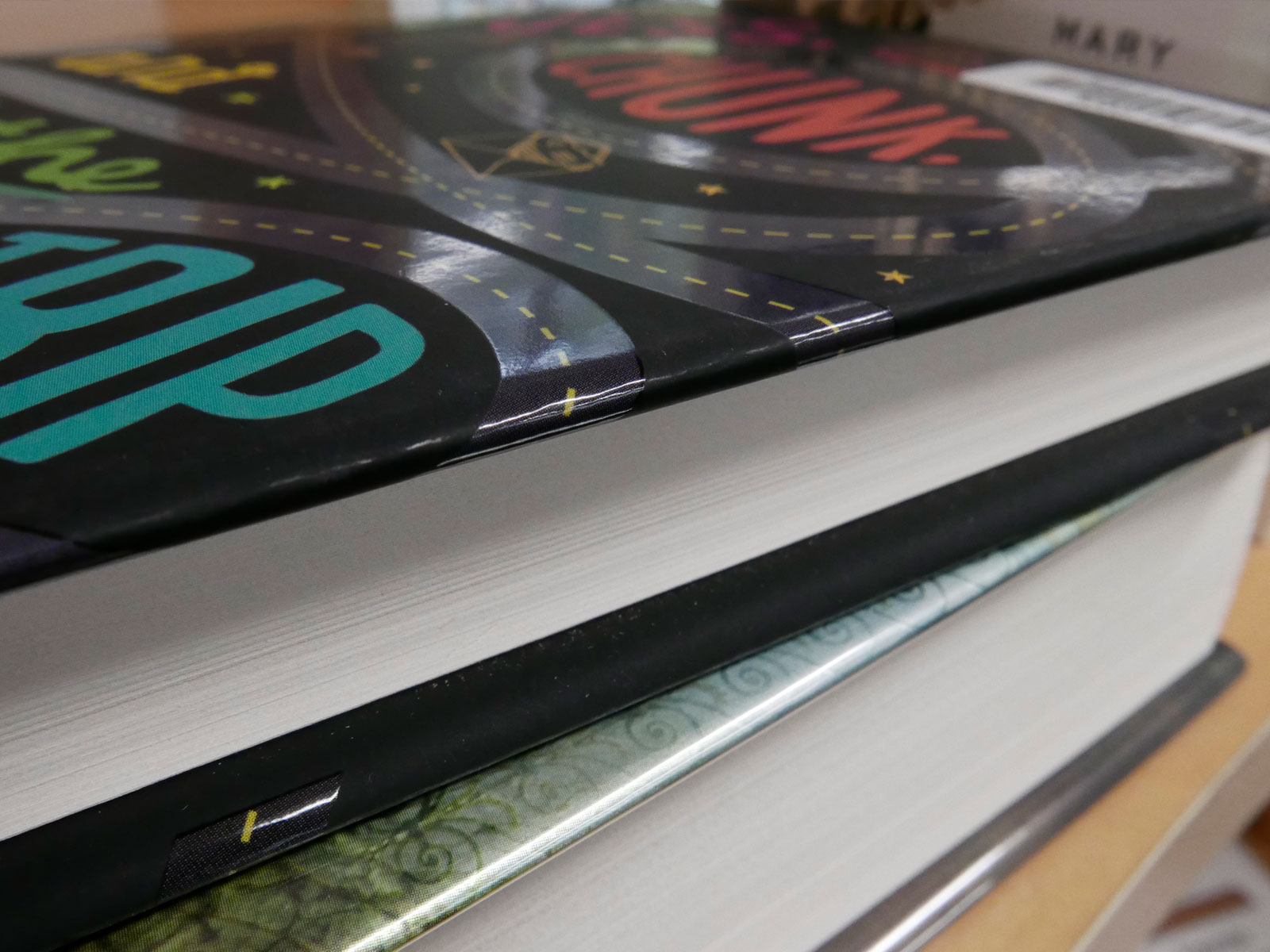 Big Summer by Jennifer Weiner
Broken: Six Short Novels by Don Winslow
Camino Winds by John Grisham
If it Bleeds by Stephen King
Redhead by the Side of the Road by Anne Tyler
Sea Wife by Amity Gaige
Simon the Fiddler: a Novel by Paulette Jiles
The Accomplice: a Novel by Joseph Kanon
The Book of Lost Friends: a Novel by Lisa Wingate
The End of October by Lawrence Wright
The Huntress by Kate Quinn
The Last Trial by Scott Turow
The New Husband by Daniel Palmer
The Other Bennet Sister: a Novel by Janice Hadlow
The Red Lotus: a Novel by Chris Bohjalian
Three Hours in Paris by Cara Black
Walk the Wire by David Baldacci

A Wolf Called Wander by Rosanne Parry
Finally, Something Mysterious by Doug Cornett
Midnight on the Moon by Mary Pope Osborne
The Best of Iggy by Annie Barrows
The List of Things That Will Not Change by Rebecca Stead
The Madre de Aguas of Cuba Part of the Unicorn Rescue Society Series by Adam Gidwitz and Emma Otheguy
The One and Only Bob by Katherine Applegate
Wayside School Beneath the Cloud of Doom by Louis Sachar
Wink by Rob Harrell

Meet Me at Midnight by Jessica Pennington
The Ballad of Songbirds and Snakes by Suzanne Collins
Tigers, Not Daughters by Samantha Mabry

Care Under Fire by Bill Strusinski
Hidden Valley Road: Inside the Mind of an American Family by Robert Kolker
How to be an Antiracist by Ibram X Kendi
In Praise of Paths: Walking Through Time and Nature by Torbjorn Ekelund
The Called Shot: Babe Ruth, the Chicago Cubs, and the Unforgettable Major League Baseball Season of 1932 by Thomas Wolf
The Clock Mirage: Our Myth of Measured Time by Joseph Mazur
The Coming Plague: Newly Emerging Diseases in a World out of Balance by Laurie Garrett
The Hilarious World of Depression by John Moe
The Mosquito: A Human History of our Deadliest Predator by Timothy C Winegard
Together: The Healing Power of Human Connection in a Sometimes Lonely World by Vivek Hallegere Murthy

A Good Marriage: a Novel by Kimberly McCreight
Dead Land by Sara Paretsky
Fair Warning by Michael Connelly
Hid from our Eyes by Julia Spencer-Fleming
Masked Prey by John Sandford
Mrs. Mohr Goes Missing by Maryla Szymiczkowa
The Body in the Garden by Katharine Schellman
The Guest List by Lucy Foley
Unholy Communion by Thomas Rumreich

Fry Bread: a Native American Family Story by Kevin Noble Maillard
Ronan the Librarian by Tara Luebbe
Roy Digs Dirt by David Shannon
Secrets of the Loon by Laura Purdie Salas
Swing by Michael Hall
The Kindness Book by Todd Parr
The Little Engine That Could by Watty Piper
What About Worms!? by Mo Willems
You Matter by Christian Robinson