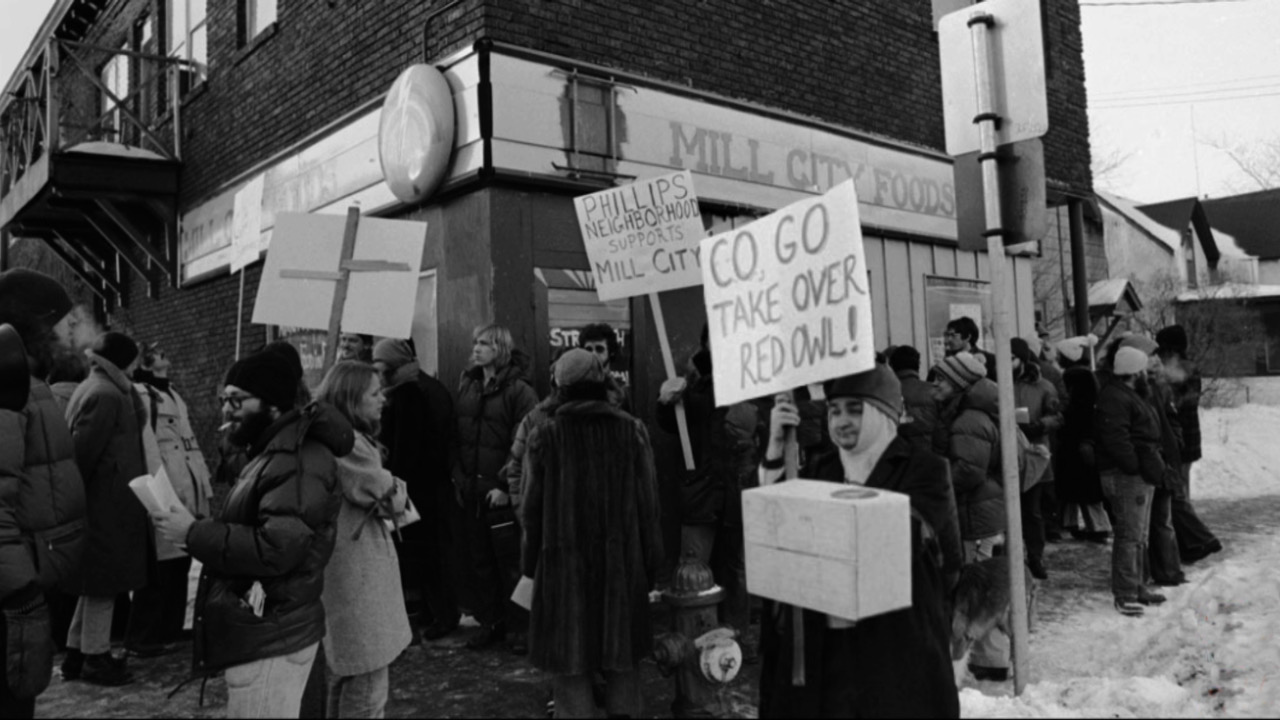 THE CO-OP WARS tells the story of the idealistic youth who tried to build an alternative to corporate capitalism, the violent struggle that almost tore them apart, and their eventual success in ways they never foresaw.

Audience Q&A with the director, Deacon Warner, will follow the film.
Learn more about this documentary at radicalrootsfilm.com

Time and Location: 7:00 pm at the Marine Village Hall,
located at 121 Judd Street in Marine on St. Croix. Free!

IMPORTANT: For everyone’s safety, Marine Documentary Night will be limited to 50 people at the Marine Village Hall with socially-distanced seating. Masks are required. The doors will open at 6:30….the screening will begin at 7pm.
Email gayle@tundrafilms.com with any questions.

The Marine Documentary Series is produced by the Marine Film Society in collaboration with the Marine Library Association, through a grant from the Metropolitan Regional Arts Council.